Firing is Easy; Layoffs are Hard 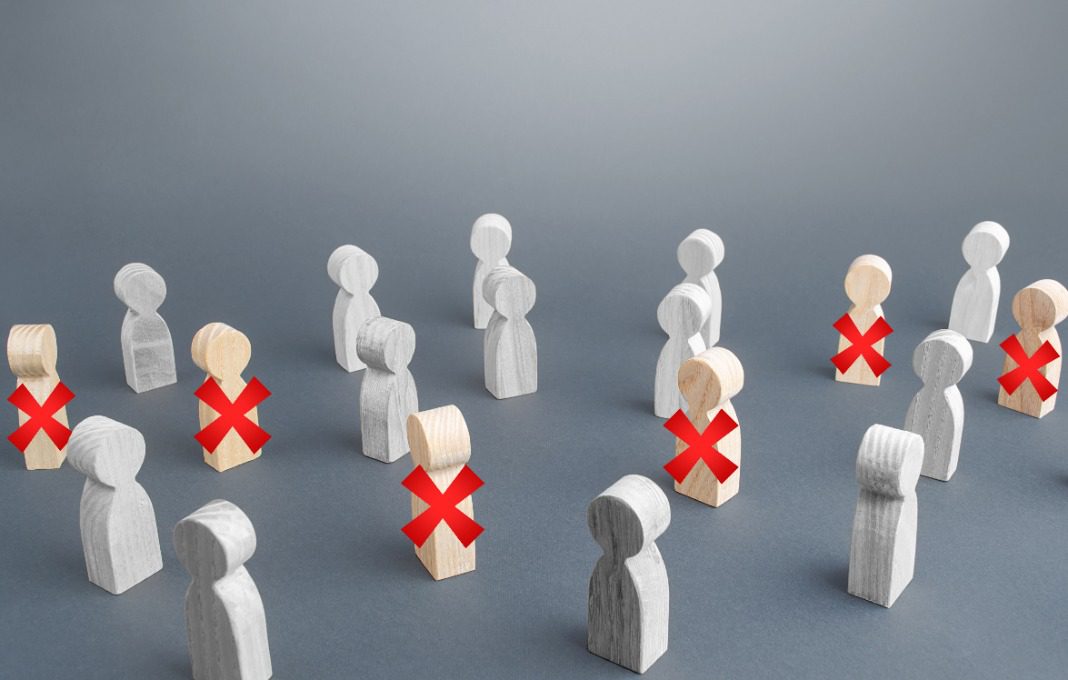 Without diminishing the miserable effects for victims of mass layoffs, I’d like to give a shout out of support to all the #hrprofessionals who’ve had to engineer those layoffs.

Firing employees is easy. Laying off employees is one of the most difficult things an HR person will ever have to do.

Unlike employees who are fired, laid-off employees lose their jobs through no fault of their own and they have no advanced warning that their job is in jeopardy.

When company executives determine that they have to lay off employees, HR is brought in early to the discussions. Who should be laid off? Why? When? How?

HR sits in secret meetings behind closed doors, poring over spreadsheets with employees’ names, salaries, dates of hire … and learns in real time the names of our colleagues whose jobs are going to be eliminated. It’s a discussion, where we go person-by-person to discuss the merits of keeping them employed vs. the merits of cutting their job.

Once we know the names, HR then gets everything prepared in advance of the big announcement: writing required notification letters to government officials, figuring out benefits continuation, putting together severance packages, and scripting what the company is going to actually say in the layoff discussion.

The process is cold, but the emotions are heavy.

This is true for HR people but not necessarily executives:

The employees identified for layoffs are our co-workers. We’ve eaten lunch with them, been to their weddings, seen pictures of their newborns, welcomed their children visiting the office, laughed with them, cried with them, and worked with them through the full life-cycle of their employment since the day they were interviewed.

Our co-workers didn’t do anything to deserve losing their jobs, so it hurts.

And we HR people have to keep the layoffs a secret. We have to go on interacting with our co-workers as though we didn’t know that they were about to lose their jobs. We know how betrayed they’re going to feel when they get an official layoff letter – probably signed under our name and definitely with our contact information.

And more often than you’d think, we HR people ultimately get laid off ourselves. When there’s a mass layoff, our usefulness to the company ends when the mass layoff process is finished.  From the minute we’re brought into a mass layoff discussion, we suspect that our job is on the line, too.

Mass layoffs are a sad, sad thing … let’s not forget the HR people behind the scenes who are sad, too.

Subscribe to our Newsletter to stay up to date.
We don't spam. 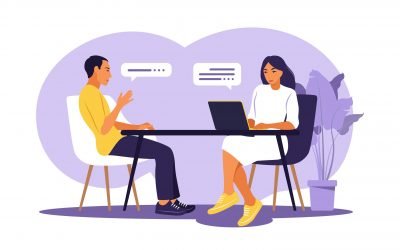 Do you remember your first job interview?  Not the one where you were the one being interviewed – the interview that you did when you were hiring someone else. Even if you’re not in human resources, a small business owner, or an official Hiring Manager, you’ve... 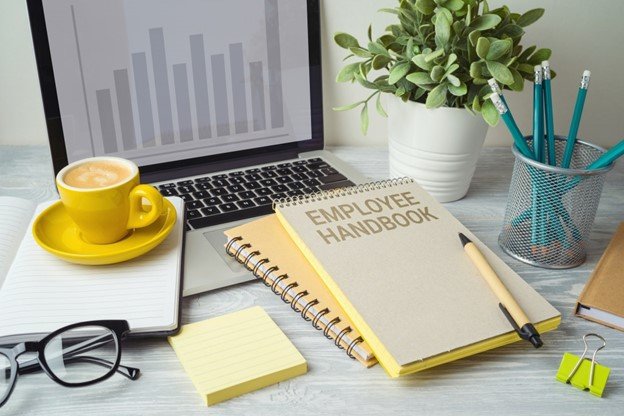 Should Very Small Businesses Have an Employee Handbook? 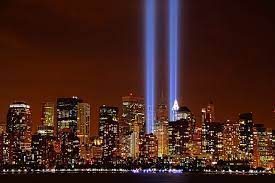 HR Compliance: Not Life or Death, Until It Is …

How I was affected by the events of 9-11 is the reason that I am an HR Compliance evangelist. In 2001, I was the nothing-special HR Manager at a nothing-special company that provided airport auxiliary staff to airlines at Boston Logan Airport. Our employees were the... 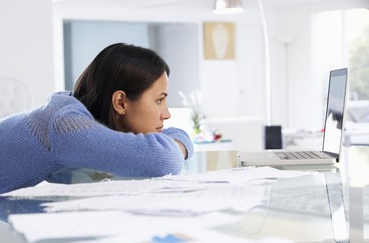 How many times has your Human Resources department been understaffed? How about when your HR department is fully staffed but there’s still not enough time to handle all the issues that come your way every day? The non-stop issues that come across your desk often need... 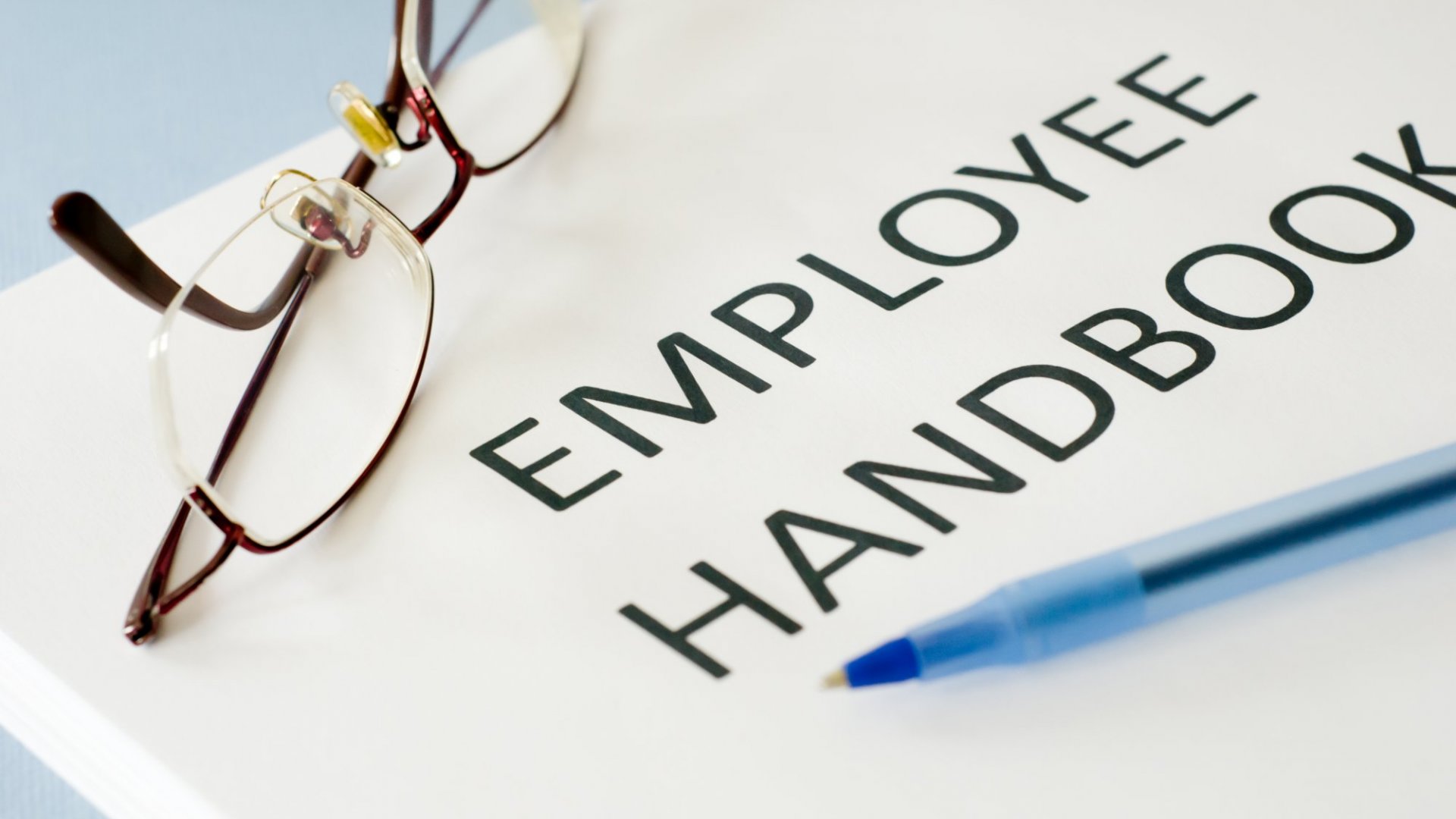 The Top 4 Reasons to Update Your Employee Handbook Right Now

When I was newly hired as a Human Resources Director, I spent my first day reviewing the company’s policies, new hire paperwork, and performance management documents. Their Employee Handbook was a mess. I started a To-Do list, and wrote “Update Employee Handbook” at...